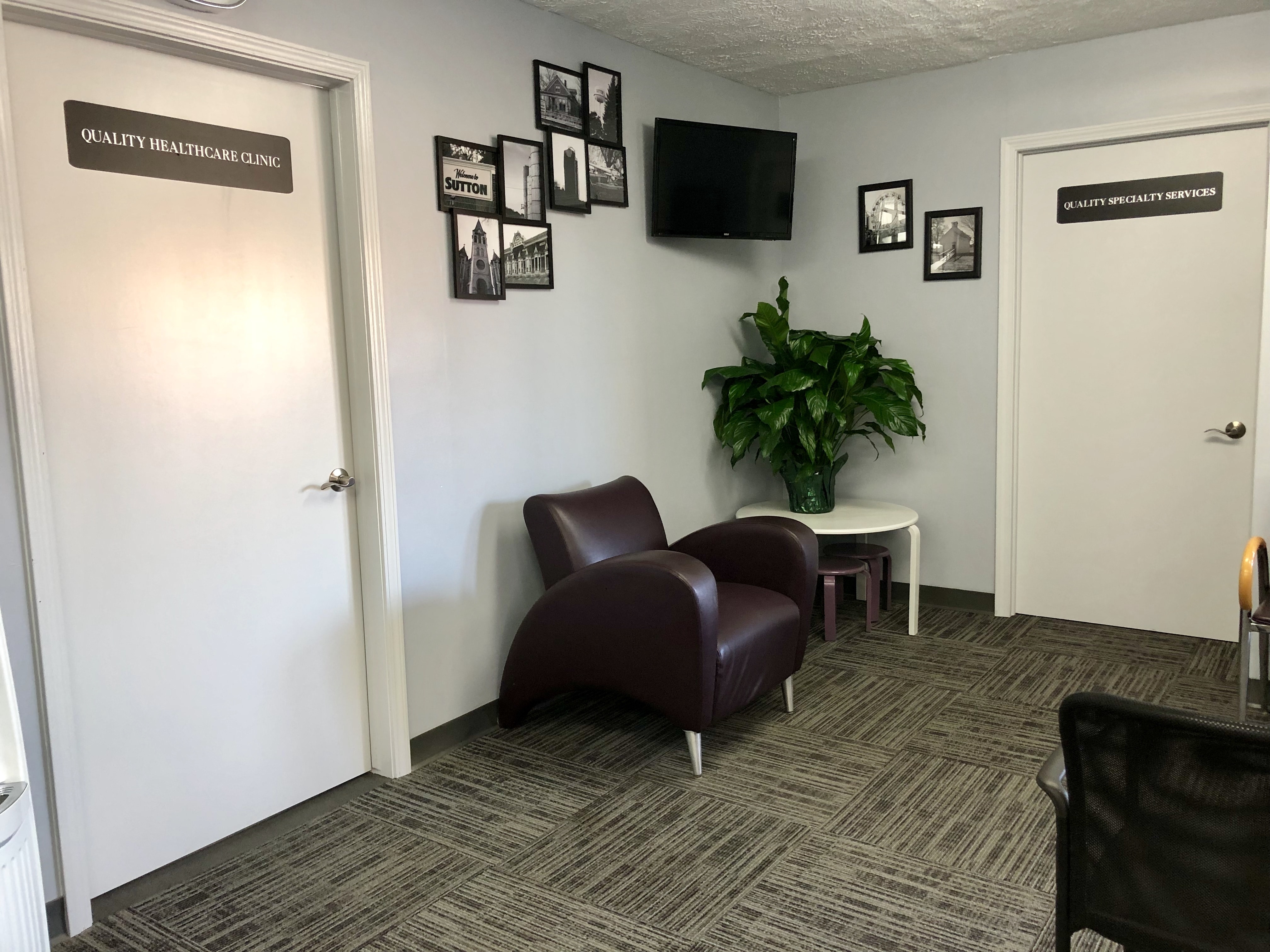 Quality Specialty Services was inspired by and is dedicated to the memory of Virg Ulmer.

Virg dedicated a large part of his life to serving this community in many ways. He had a vision of comprehensive healthcare in Sutton.  Virg understood that a small rural community needed to have a strong healthcare infrastructure in order to thrive. He was an active member of the Sutton Development Corporation and was a strong advocate for bringing healthcare providers to live and practice in Sutton.  Quality Healthcare Clinic, a community inspired private practice, opened in 2012 and Virg was one of the key supporters of this entity. Without his support and insight, the clinic would not have been possible. The addition of Quality Specialty Services makes a positive impact in the lives and health of people in Sutton and the surrounding area by providing access to comprehensive, cost-effective healthcare which is consistent with Virg’s vision.

Virg served as Mayor of Sutton from December 1990 – March 1995 and December 1998-May 2005. He was the Sutton City Administrator from May 2005 – December 2014.  He was instrumental in the development of Fox Hollow Golf Course and the Sutton Aquatic Facility, which are both highlights of Sutton, as well as many other community projects over the years.  Virg was not afraid of getting his hands dirty. When needed, he was the type of leader you would find down in the manhole or helping fellow citizens in the aftermath of disaster. Even as his own health began to fail, he continued to remain aware and involved in issues that would affect Sutton.

I am grateful for Virg’s wisdom and one-of-a kind personality.  He empowered me to fight for what I believed in and stand up for what was right.  I came to appreciate his sometimes brutal honesty and valuable advice. Without him, Quality Healthcare Clinic would not have started or survived. Forever I will be thankful for his support of the clinic, this community and myself.    -Kristi Eggers 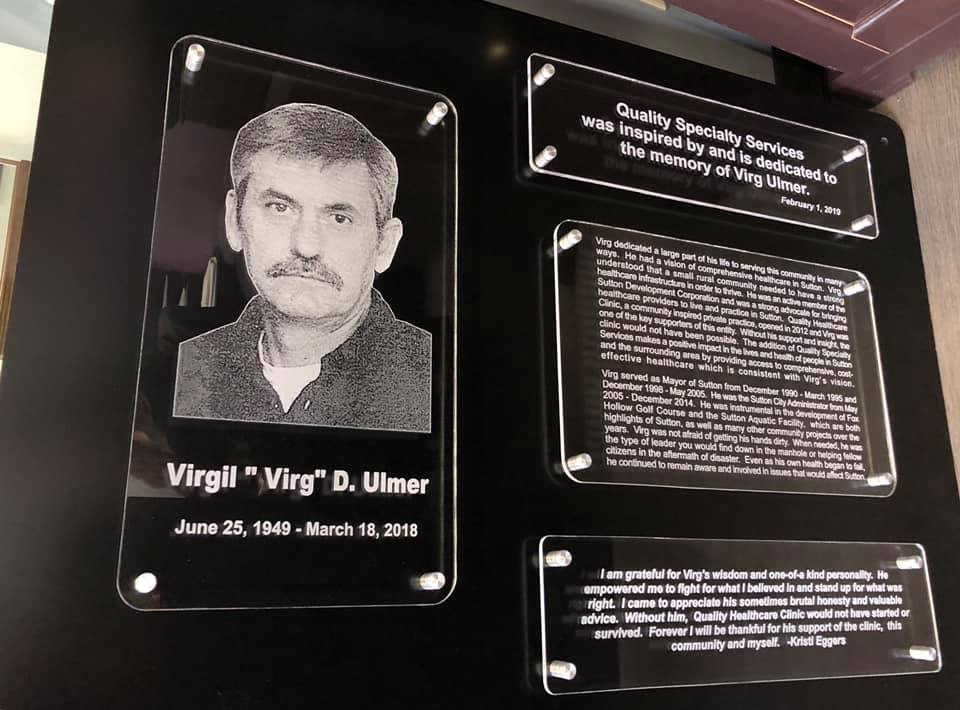 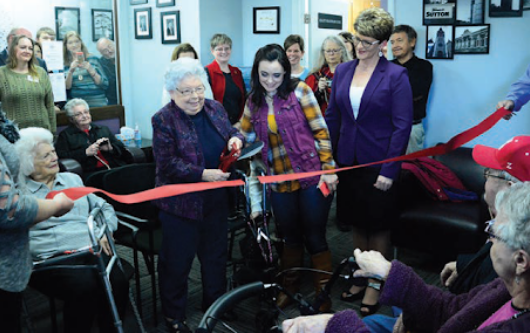 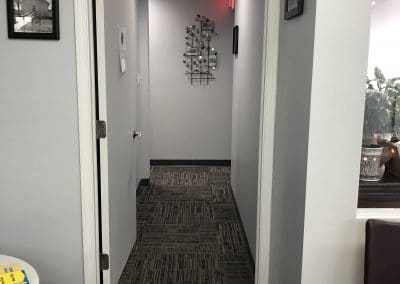 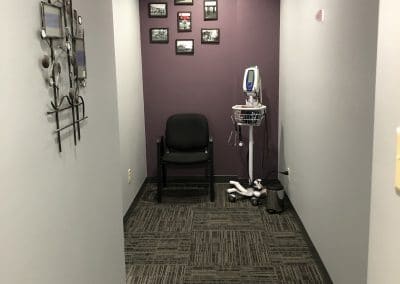 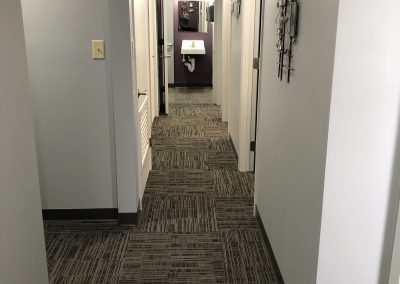 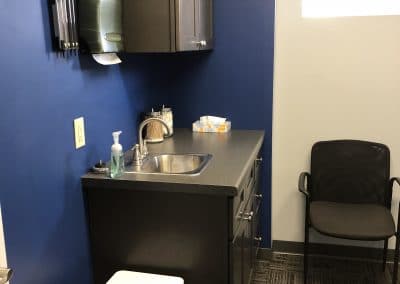 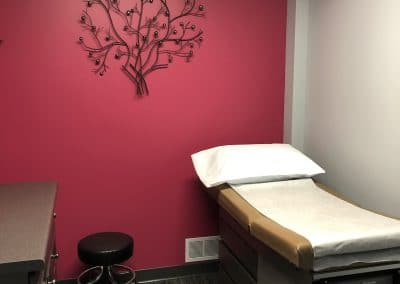 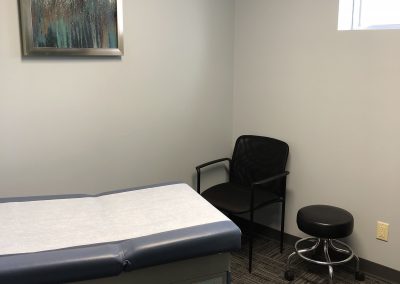 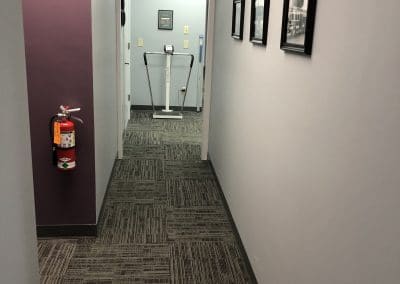 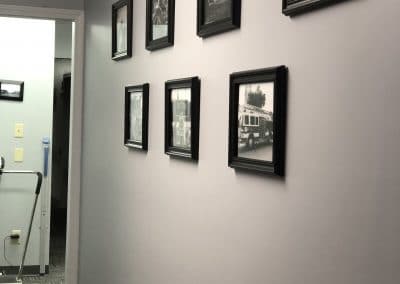 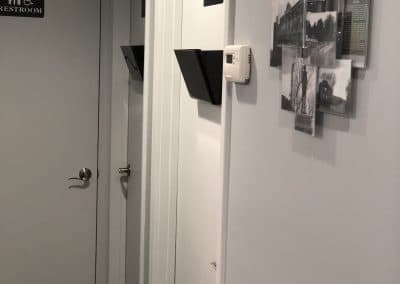 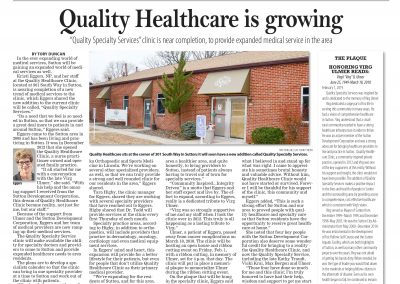